Serving in the U.S. Navy for years and as Boone County’s first Republican County Clerk, Taylor has consistently stepped up to lead from the front. From fighting in uniform to fighting for commonsense  protections for Missourians, Taylor Burks has what it takes to lead in Congress. 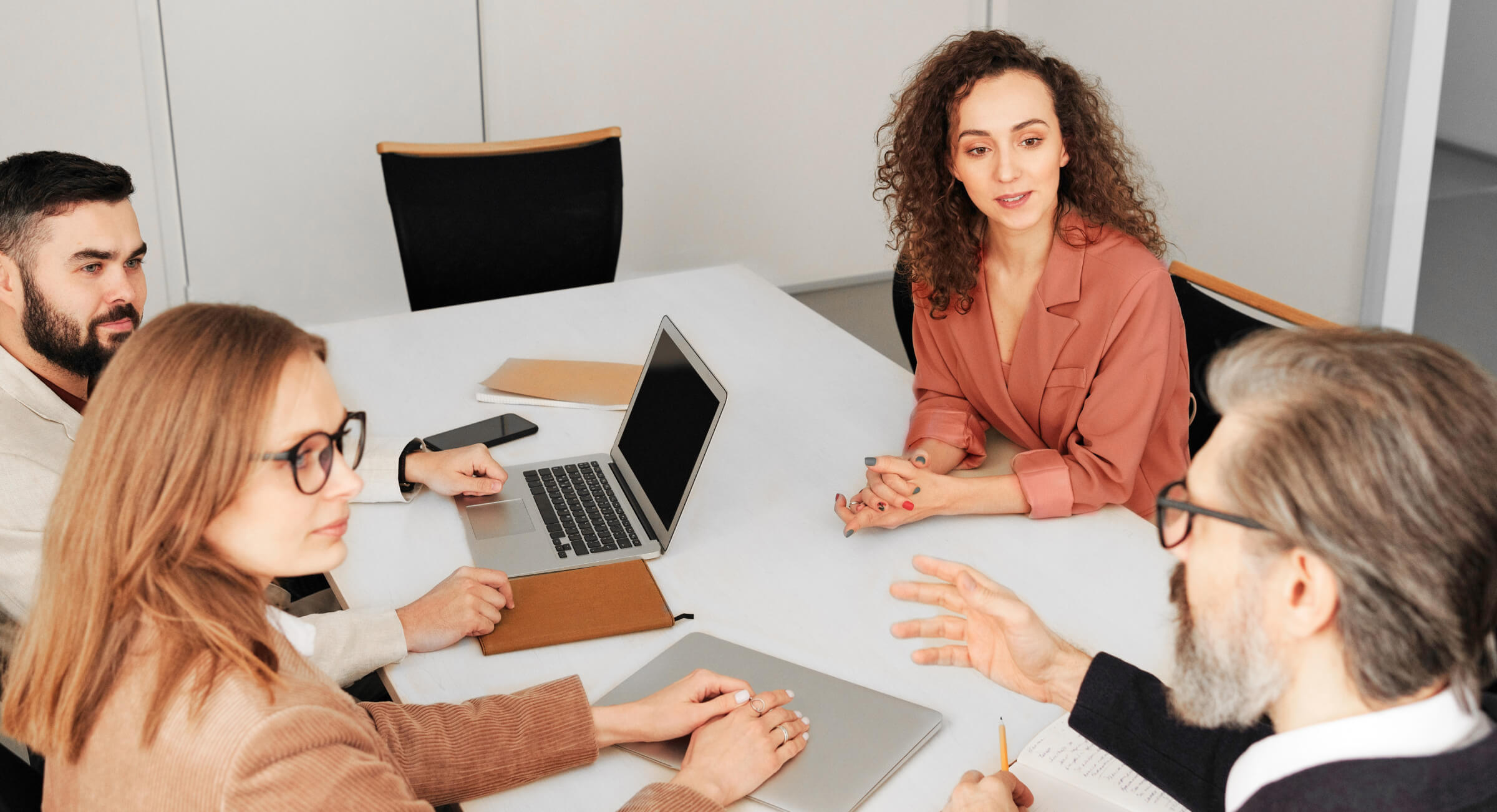 Born and raised on his family’s farm, Taylor is a fifth-generation Missourian who has served three combat deployments as an officer in the United States Navy. Growing up in the Ozarks, Taylor learned the value of hard work and dedication from life on his grandparent’s cattle farm. A graduate of Truman State University, later earning two Master’s degrees while on active duty in the Navy, he was the first in his family to finish college.

Taylor served nearly eight years on active duty before returning home, yet continues to serve in the US Navy Reserves as a lieutenant commander. A highly decorated veteran, his personal awards include the Defense Meritorious Service Medal, the Joint Commendation Medal, two Navy Commendation Medals, and two Navy Achievement Medals. In 2017, Governor Greitens appointed Taylor to fill a vacancy in county office, as Boone County’s first Republican to serve as County Clerk, where he saved nearly half a million dollars in his first two years in office. He also ran the highest turnout midterm election in 2018, where he earned more votes than any other Republican in Boone by running on a platform of election integrity and preventing voter fraud through commonsense election protections.

Taylor and his wife, Elyse, live in Southern Boone County on a few acres where their three boys can grow up to appreciate the country life, just like Taylor. 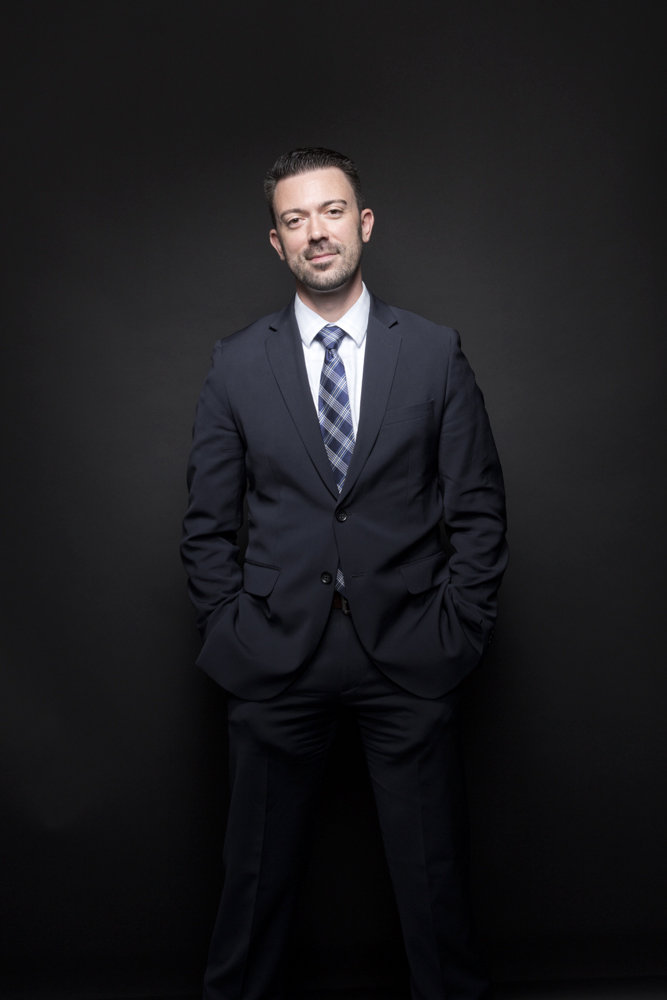 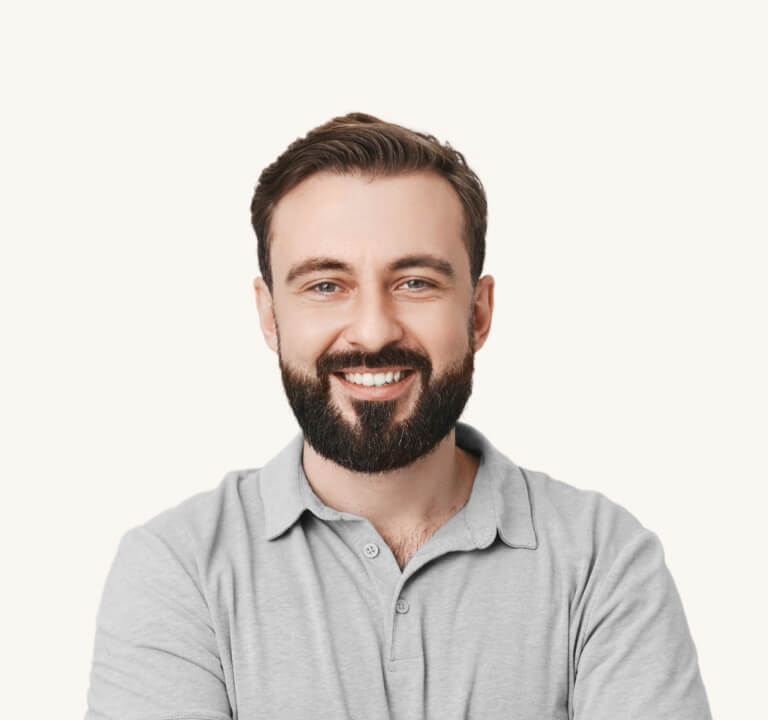 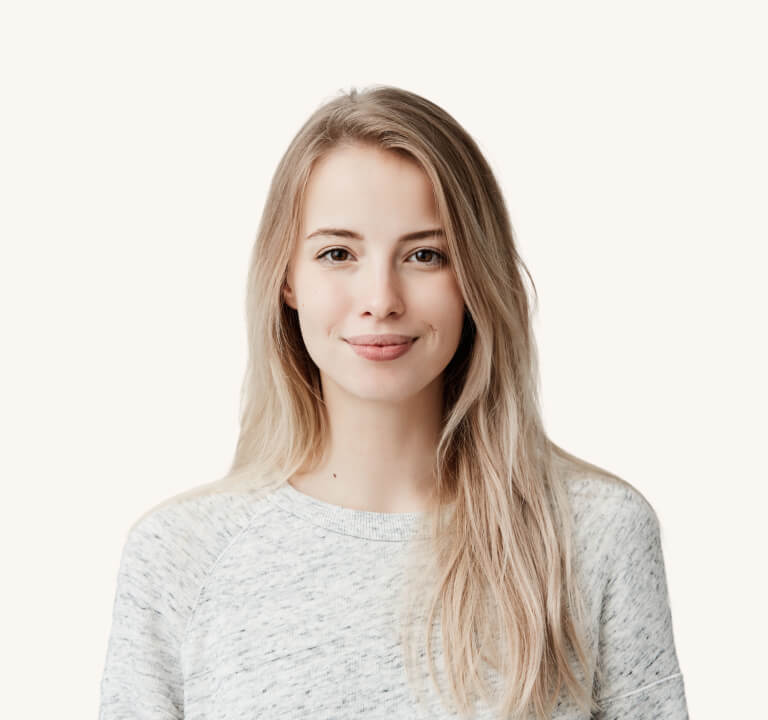 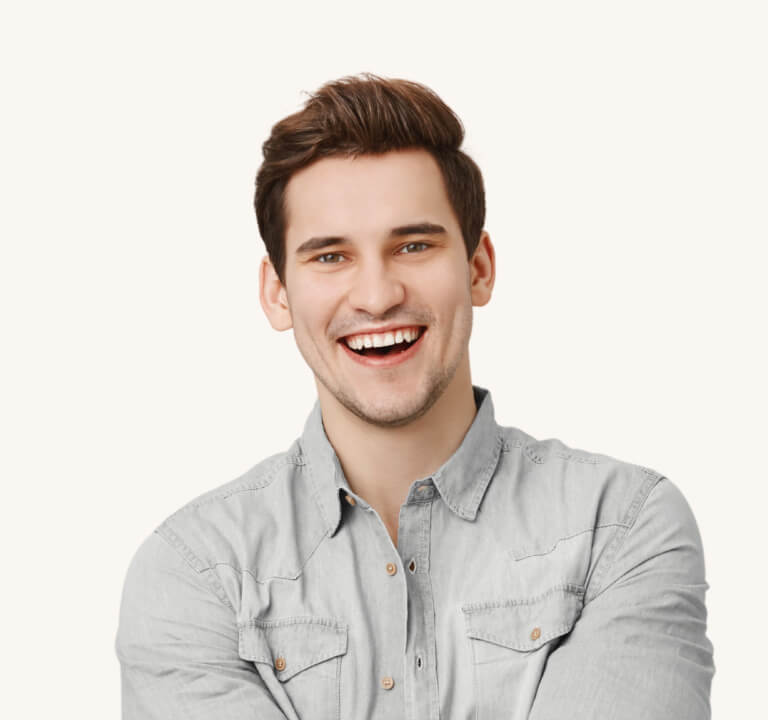 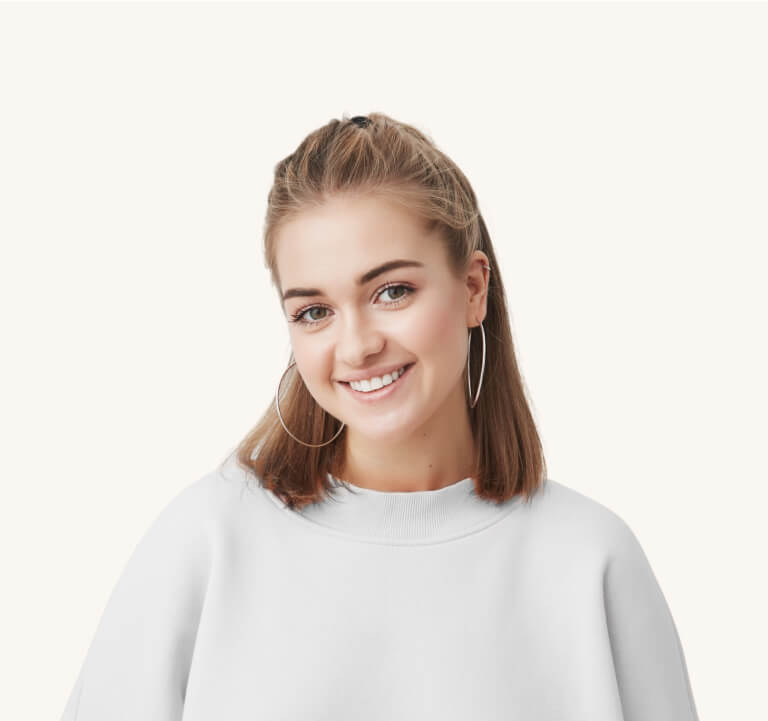 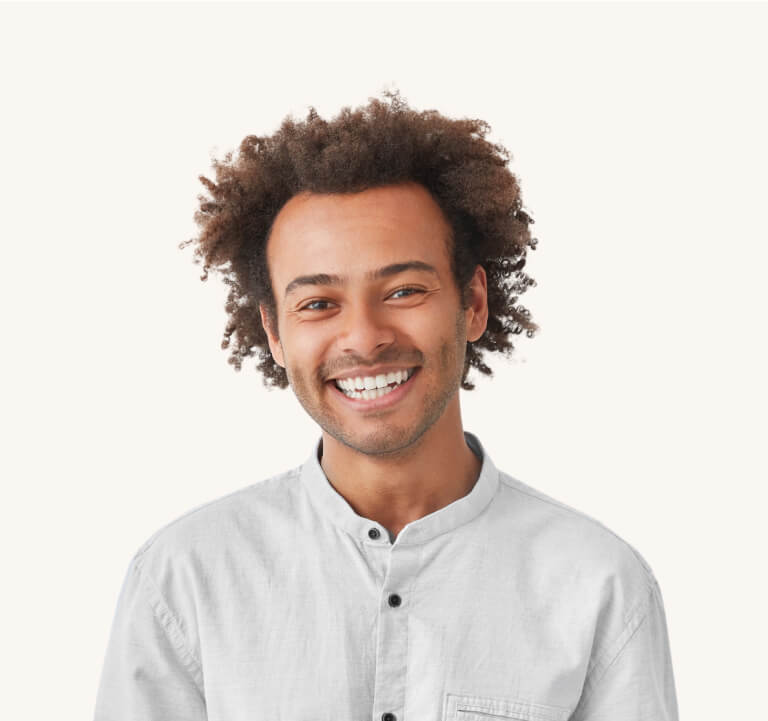 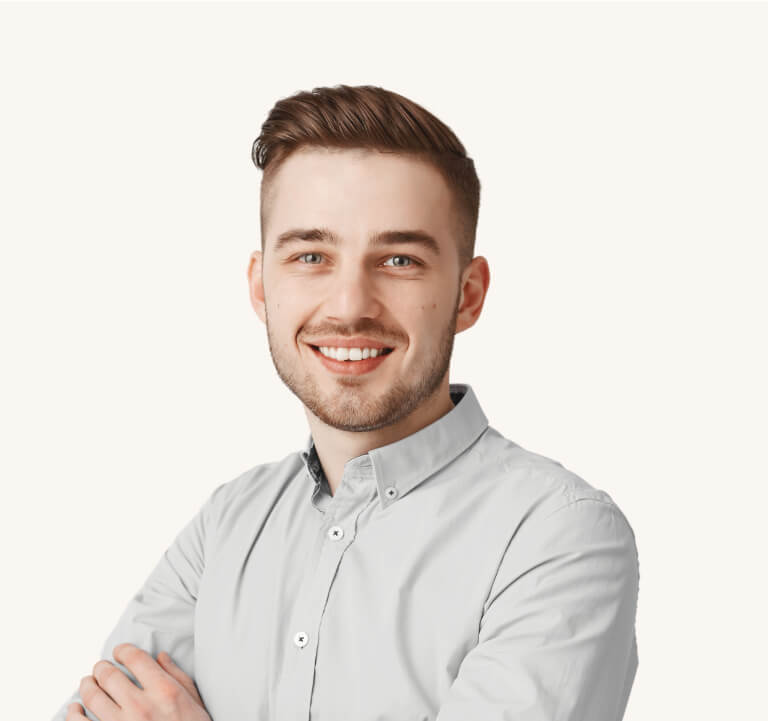 Join our team
Our Values

The values that shape everything we do at Startup X